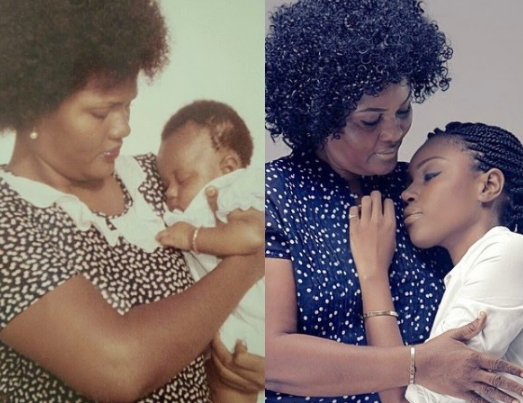 Ghallywood actress Yvonne Nelson told Punch over the weekend that she is not in good terms with her father, Mr Oko Nelson.

According to her, Mr Nelson abandoned her with her mother when she was a baby.

“Because he wasn’t there for me, I didn’t get a chance to develop a relationship with him. We have each other’s numbers but there are absolutely no feelings whatsoever. We actually have an ‘okay’ relationship and it’s not like I won’t talk to him if I see him today.But it ends there because we do not have a relationship. Talking to him is akin to talking to someone you don’t know.” – Yvonne told Punch

Her father is the founder of an old hotel, Nellies Guest House in Dansoman area of Accra Ghana. 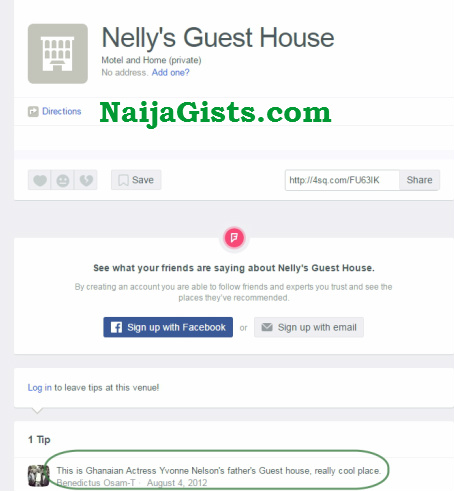 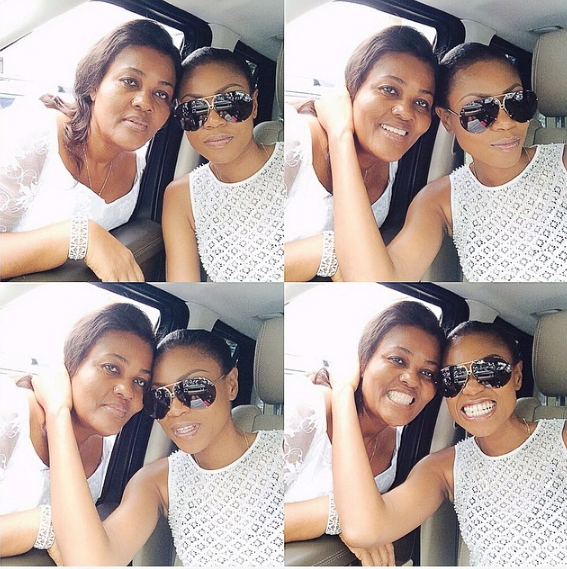 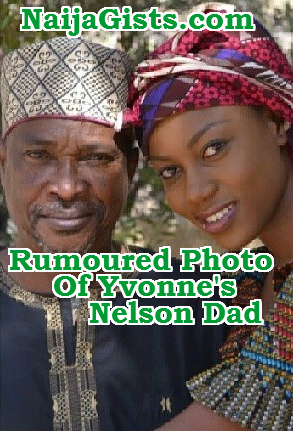