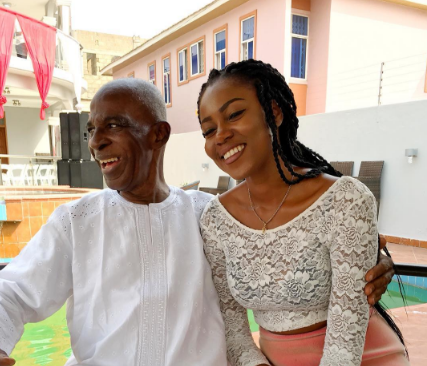 Ghallywood actress Yvonne Nelson has finally paid her final respect to her father, Mr Oko Nelson, who died of old age illness in Accra on Monday the 23rd of January 2017.

Before now, the actress said she won’t share his photo because he was never a part of her life while growing up. 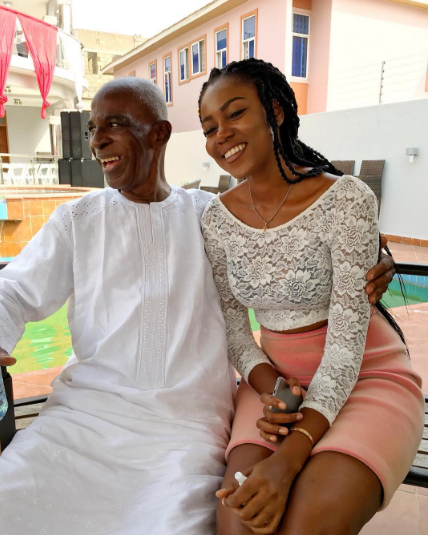 Here is what Miss Nelson said about her late dad today: 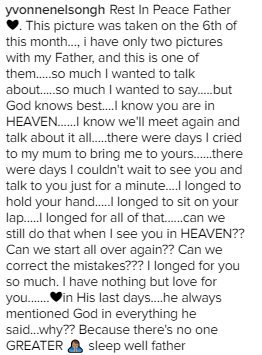 Mr Oko Nelson died at the age of 77 in Dansoman area of Accra on Monday.