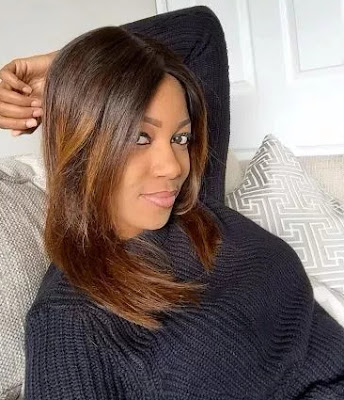 According to Ghana media house Nkonkonsa, Yvonne Nelson who admitted that she is looking fatter than usual in a video she released 3 months ago is getting ready to give birth.

Interestingly, she still continues to share old photos of herself to confuse fans on the social media. 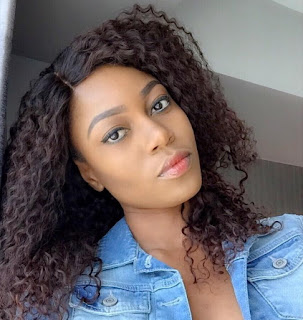 Nkonkonsa media confirmed on Monday that the actress is due deliver her first child anytime from now.

On the identity of her baby father, some sources are pointing fingers at John Dumelo while others believe her husband is the United Kingdom.

When Is Yvonne Nelson Due To Deliver Her Baby

According to Nkonkonsa, the actress will put to bed any moment from now.

Here is a viral video that confirmed her pregnancy.

For now, the actress is keeping all her moves private to protect herself from frenemies.