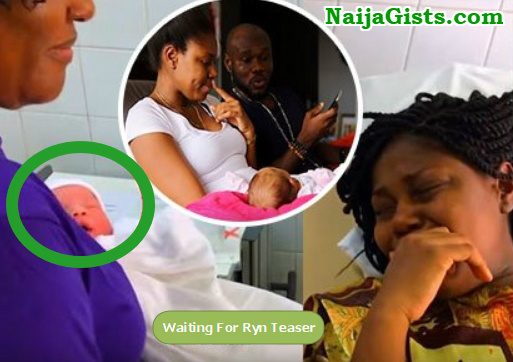 Yvonne Nelson is set to turn her pain into gain.

The actress who delivered a beautiful baby girl named Ryn Roberts on Sunday the 29th of October 2017 is still basking in the Euphoria of motherhood.

Miss Nelson is set to start her own Reality TV show and it is big.

The show titled ‘Waiting For Ryn’ which captured her pregnancy and childbirth journey will soon be aired on major TV channels in Africa.

Watch the teaser of the upcoming show below

The people who featured in the first episode of the show are believed to have kept Yvonne’s pregnancy secret until she broke the news herself.