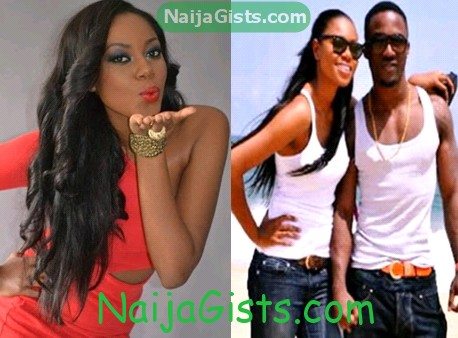 Jan 9, 2013 – Yvonne Nelson Still Loves Iyanya Even After They Stopped Dating – “Love Is A Beautiful Thing”

Beautiful Ghanaian actress Yvonne Nelson who was dumped by her Nigerian boyfriend, music star Iyanya few weeks ago has put it all out on Twitter. naijagists.com

After Iyanya break up with Yvonne few weeks ago, the lovers eventually met again on Christmas Day, Dec 25, 2012 with fans hoping they will reconcile but that didn’t happen.

After much speculations, the Gollywood actress took to her Twitter page to express her mind in a proverbial manner.

I’m not in any RELATIONSHIP now…. Love is a beautiful thing… Humans make it UGLY…I still believe in LOVE…good afternoon FAM

As concerned online members of Yvonne Nelson’s family, we believed the actress might be going through some rough moment right now.

This is the very first time the actress will put her mind all out on Twitter.

Hope she gets another chance to love again.

Nigerian Professor Isaiah Ibeh (UNIBEN) On HIV Virus & AIDS Cure “We Are At The Threshold Of Making History”
Woman Arrested For Beating Her Husband To Death In Harare, Zimbabwe