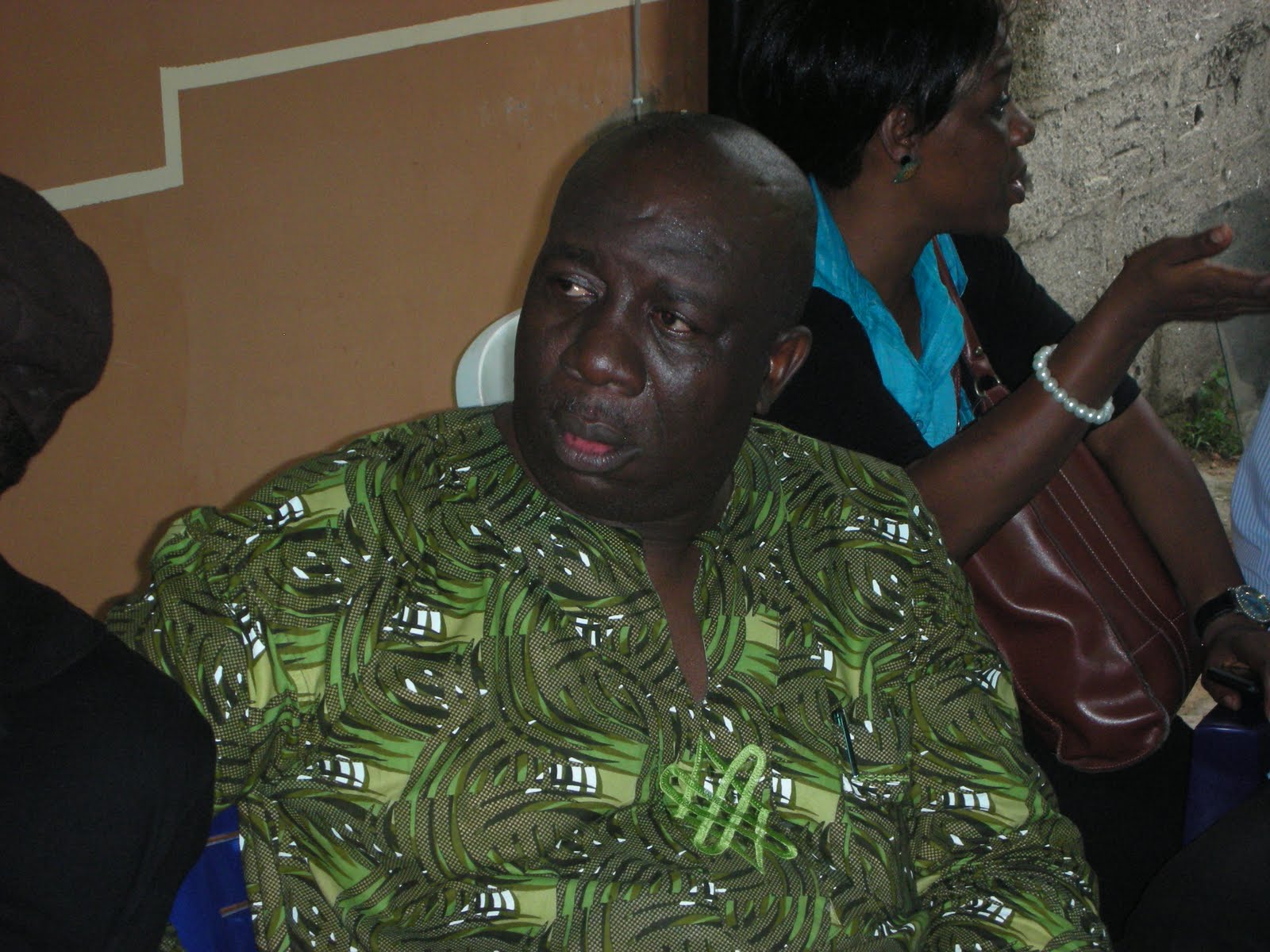 One of the beneficiaries of the incumbent President Jonathan’s generosity towards Nollywood, filmmaker Zeb Ejiro is not a happy man at the moment.

The veteran filmmaker who got several millions of Naira from GEJ’s N3Billion Nollywood grant recently took a swipe at INEC Chairman Jega, calling him a traitor while accusing him of rigging the election to favour General Muhammadu Buhari.

He took to the social media to post a photo of Jega with this not-so-kind caption;

‘The face of a traitor. He took advantage of GEJ’s sincerity to rig the election in favour of his brother, but our time shall come.’ .

Many fans insulted Ejiro for being so childish in his conclusion saying Jega is the most trustworthy INEC chairman in the history of Nigerian election.

Ejiro quickly deleted the post after it attracted harsh criticism.