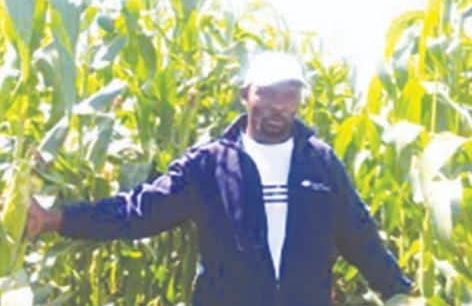 Meet Shadreck Chimbare, a 53-year-old war veteran in Zimbabwe popularly called Comrade Scorpion who currently has 28 wives with many more to come.

In a chat with The Mirror, the serial polygamist boasted that he is man enough to handle his 28 wives sexually.

According to him, he sleeps with four every night and by so doing ensures that he satisfies each one of them at least once every week.

“I will take another wife very soon. I have a strong affection for my children and all their mothers. I know all of my children by name and can identify them without the assistance of their mothers,” said the war veteran.

His first son, a 26-year-old soldier has already married 3 wives.

This year alone, he has welcomed 9 children with 7 of his women still heavily pregnant.