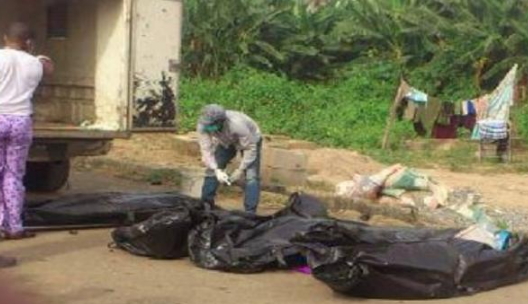 June 26, 2016 – Niger Delta Militants Kill 30 In Ikorodu Lagos After Police Killed 2 Ijaw Militants In An Hotel In The Area

The gunmen, who were said to be organising candlelight service for two Ijaw militants killed by police, were said to have suddenly opened fire on residents after sighting local vigilante volunteers on duty.

It was learnt that the gunmen combined the procession with reprisal attacks on their targeted persons, while stray bullets killed several residents scampering for safety.

About 30 residents of Igbolomu, Elepete and Ishawo area of Ikorodu were killed yesterday by the blood-thirsty Ijaw militants.