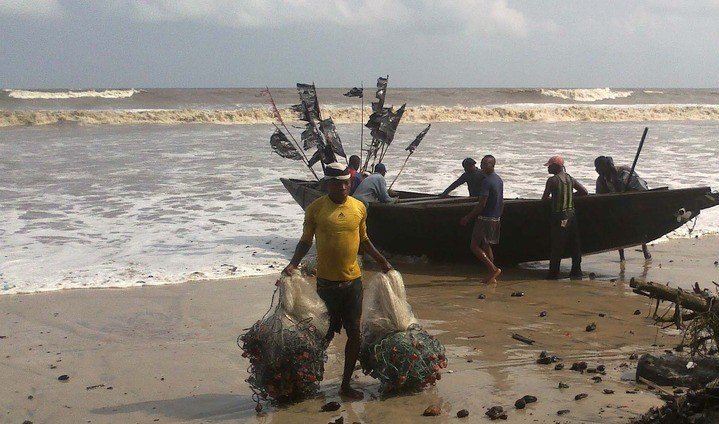 Boat disasters have claimed the lives of 14 women in two villages in Munya Local Government Area of Niger State.

A family at Dan Gunu village lost 11 women in a boat mishap on River Sarkin Pawa. Three others from Guni village died in a similar accident on River Guni.

The disasters reportedly occurred when the villagers were returning from farm on Monday about 6pm.

Sources said the women had gone to harvest groundnuts in company of two men.

We learnt that their trip became boisterous, following a windy shower, which over-powered the men who paddled the two boats, leading to the boats capsizing. The men survived the accident. [Reported By Jide Orintunsin, The Nation[]