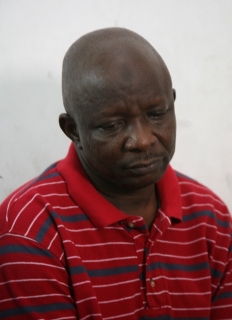 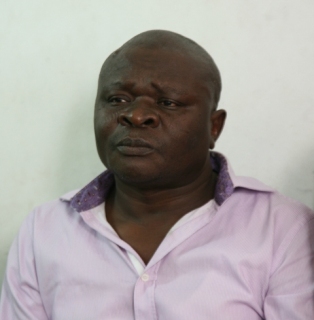 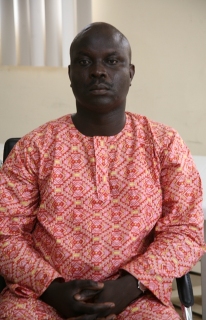 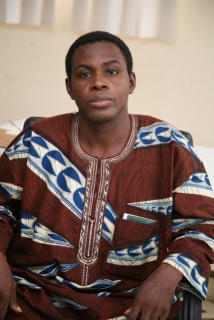 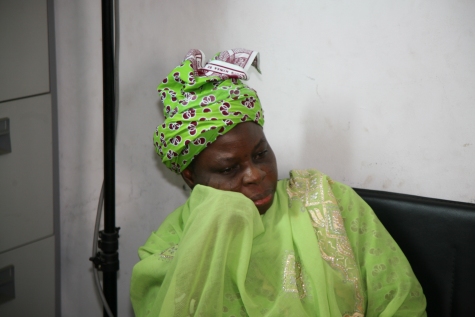 The Economic and Financial Crimes Commission, EFCC, has arrested a syndicate of fraudsters implicated in the stealing of N1.7billion pension funds meant for retirees of Oyo State Primary Schools. The fraudsters, numbering 17, were arrested separately by operatives of the Commission.

Investigations by the EFCC showed that all the pension offices in the 33 Local Governments in Oyo state were affected by the scam. The Pension Board reportedly received a total sum of N4,140,020,501.72( Four Billion, One Hundred and Forty Million, Twenty Thousand, Five Hundred and One naira, Seventy Two kobo only) from both the Federation account and the Oyo State Government between September 2010 and February 2011.

Out of this amount, a total cash withdrawal of N1.711, 894, 667.05( One Billion, Seven Hundred and Eleven Million, Eight Hundred and Ninety Four Thousand, Six Hundred and Sixty Seven Hundred naira and five kobo only) was fraudulently made by the suspects. Items recovered from the suspects include buildings; poultry farms; power generating sets and undeveloped plots of land

The suspects will be charged to court as soon as investigations are concluded.