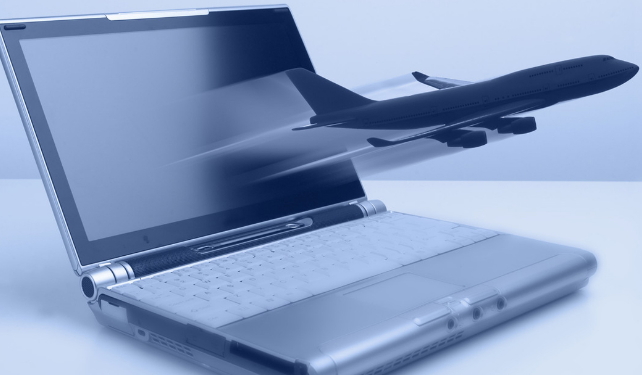 About 193 fraudsters have been arrested around the world over airline ticket fraud.

According to an Agency report, the fraudsters were caught at airports around the globe for using fake or stolen credit card to book flight tickets anonymously. 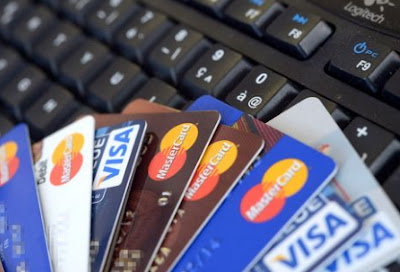 Airline fraud is a serious criminal offence that usual cost the aviation industry over $1 billion per year.

The agency claimed that the tickets are often purchased to facilitate crimes like terrorism, human and drug trafficking and illegal immigration.