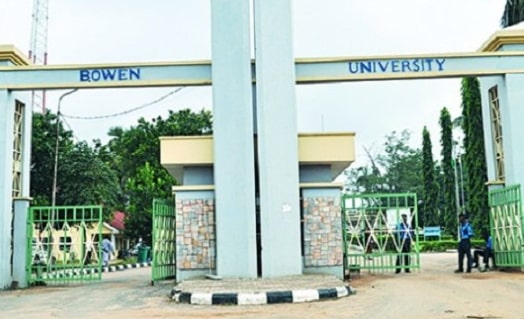 2 lecturers of Bowen varsity in Iwo Osun state were yesterday kidnapped while returning from a function in Ilesha.

According to a witness, the lecturers were stopped around Idominasi town in Obokun LGA of Osun state by about 5 gunmen speaking Yoruba language.

A staff of Osogbo local government simply identified as Kolawole said the kidnappers carried out the attack around 4:30pm .

Here is what he told Metro Plus.

“The kidnappers were about five in number and spoke in Yoruba. They stopped a vehicle in front of our own vehicle. The men dressed in black and were armed with sophisticated weapons.

“The driver of the vehicle in front of us attempted to run and the vehicle was shot at. We all fled into the bush. The men spoke in fluent Yoruba language.”