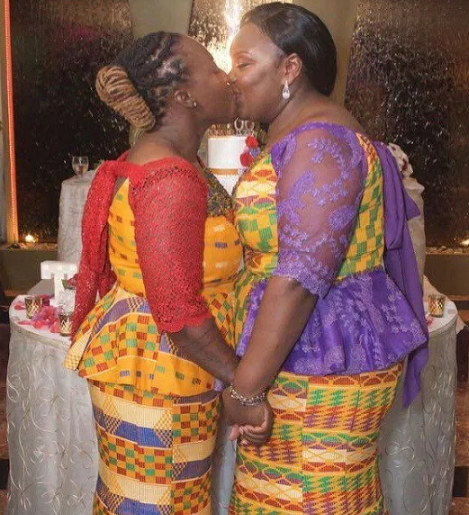 The unidentified lesbians based in Holland who tied the knot secretly has once again bring back the controversial move to legalise same sex marriage in Ghana.

Ghanaian President in a recent interview on Al Jazeera said the West African country may soon legalise same sex marriage if there is a strong demand for it. 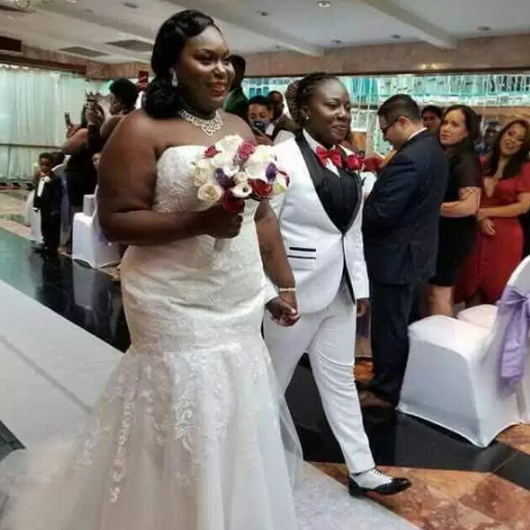 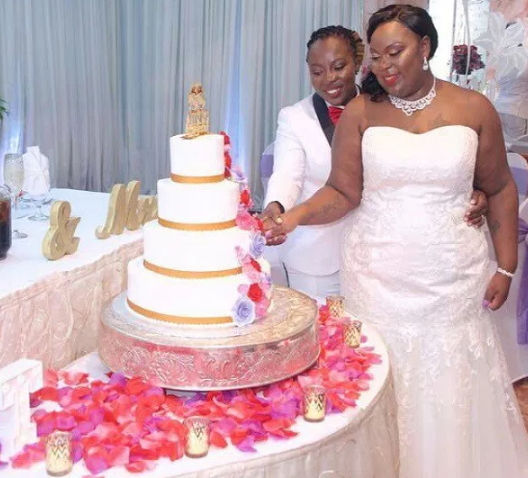 The above photos sparked public outrage yesterday as most Ghanaians consider such marriage a taboo.