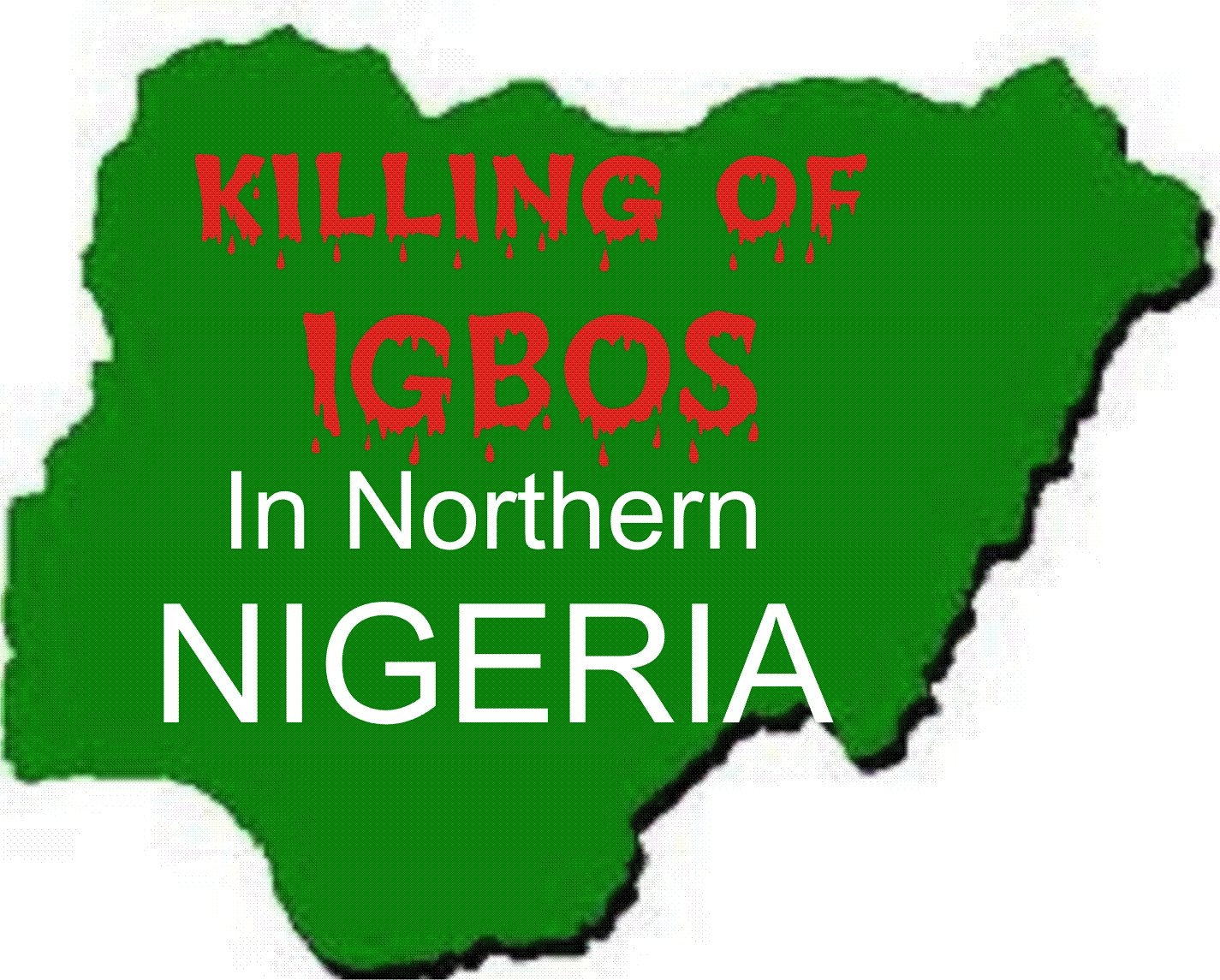 Spokesman of Kano state Police Command, Magaji Majia who confirmed the incident to P.M.NEWS said preliminary investigation indicate that the duo might have been killed as a result of conflict arising from a business transaction, adding that investigations are still ongoing to ascertain the real cause of their death.

“Investigation into the incident is in top gear. We do not want to make hasty conclusions, but from what we have so far, it may not be a terrorist attack. We believe it could be from a business deal.

“The Police Command in Kano urges residents to remain calm and cooperate with the police in fighting crime and criminal activities. I assure you that in no distant time, we shall apprehend the perpetrators,” Majia told P.M.NEWS.

Their assailants had stormed Osita’s electronics shop at Baban Layi in Kurna Asabe area of Kano city and shot the two young men at close range.

“All we heard were sounds of guns at about 7:30 p.m. last Friday and everyone around took to his heels. The police later arrived and took away the bodies. I cannot say exactly why they were killed, but the incident remains a big shock to us living around here because the deceased were not troublesome,” said a resident.

P.M.NEWS gathered that Ibe whose vulcanizing business was located on Ibadan Road, Sabon Gari had gone to Baban Layi to visit his kinsman, Osita, for a private discussion when the gunmen stormed the shop and shot severally at them, making sure they were dead before escaping.

“Two gunmen from nowhere stormed the shop while they were both discussing and watching movies and opened fire on both Ibe and Osita, killing them instantly and escaping from the scene,” an eyewitness said.

The bodies of the duo have been taken to Aminu Kano Teaching Hospital Mortuary for autopsy.