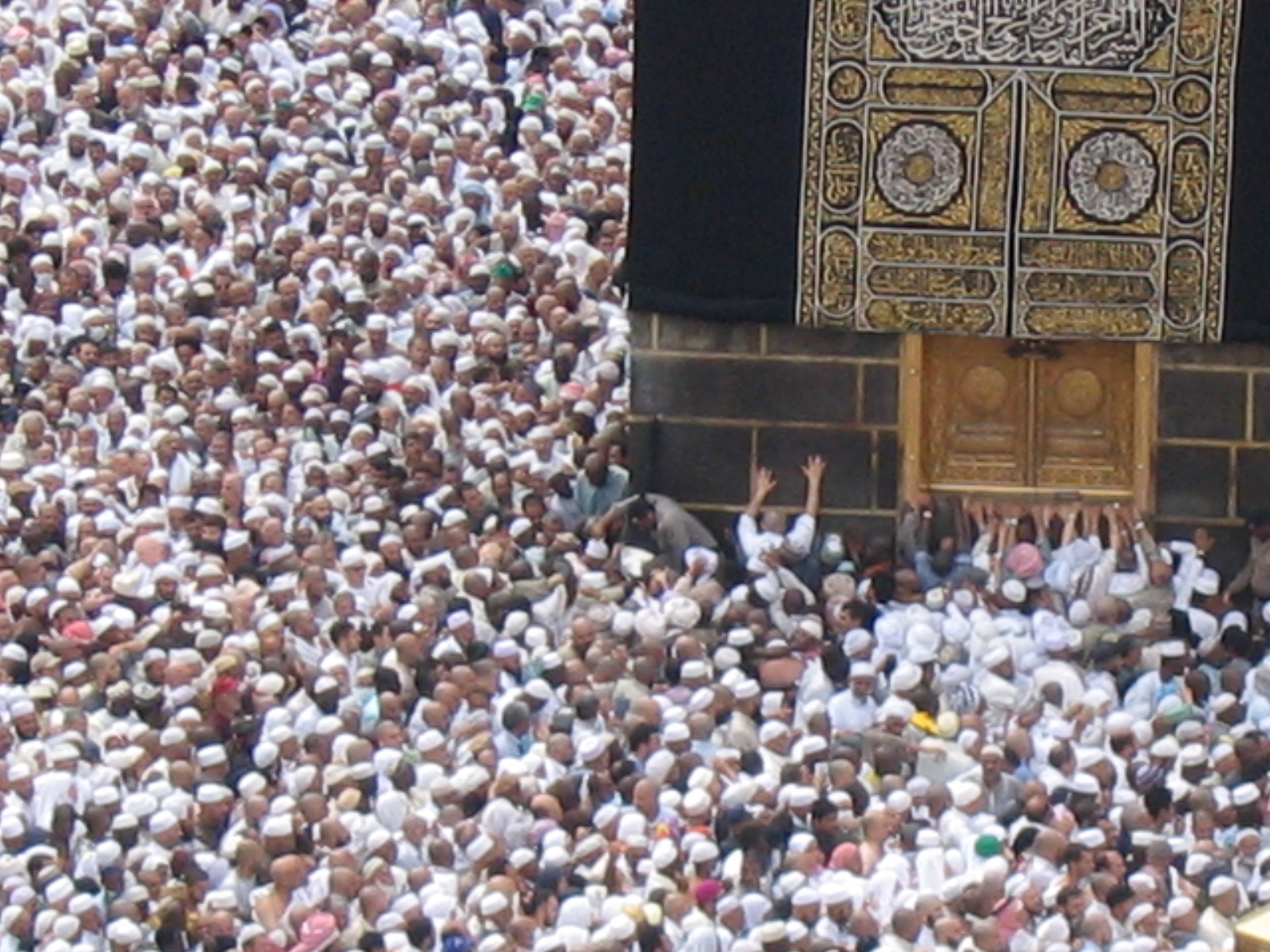 Timta, stated this in an interview with the NAN in Makkah. He said one of the pilgrims died before being airlifted at the Aminu Kano Internal Airport Kano, while the two others died in Saudi Arabia.

“The first pilgrim died in Kano, while the second died in Madina. The third one died in Makkah,” Timta said.

He explained that one of the victim was from Biu local government while others were from the Maiduguri Metropolitan Council in the state.

Timta said all the victims had been buried at the various places of their death.

The secretary, also commended Borno government for the provision of enabling accommodation for the state pilgrims in Makkah.

According to him, the committee has taking proactive measures to see that each pilgrim was educated enough to perform the Hajj before they were transported to the holy land.

“We have a lot of Islamic clerics and scholars that are responsible for educating our pilgrims under our pre-Hajj learning sensitiisation programme in Nigeria and in the holy land.

“Therefore I can assure you that no pilgrim has any problem in doing the tawaf or performing all the rites.