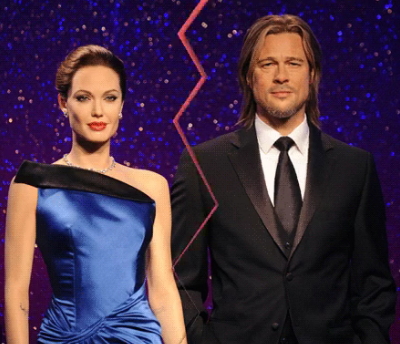 Their wax figures unveiled at Madame Tussauds Wax Museum in London during Brad Pitt’s 50th birthday back in 2013 have been separated.

Pitt’s figure was moved aside after Jolie filed for divorce over irreconcilable differences. 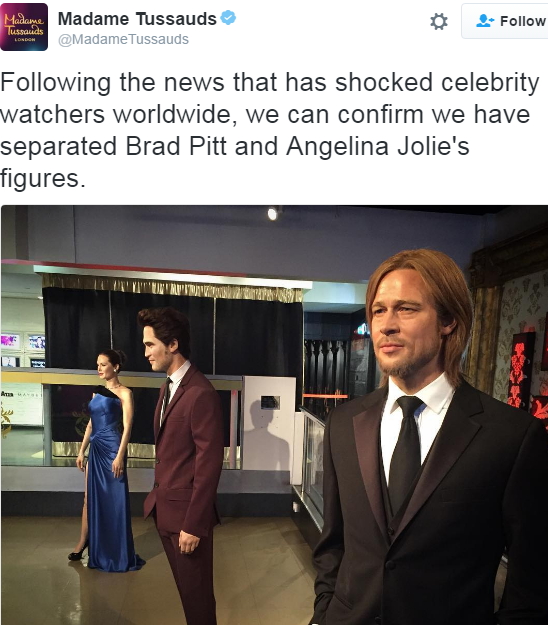 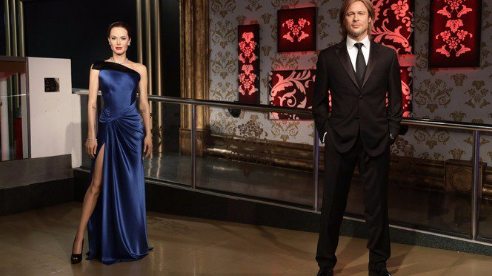 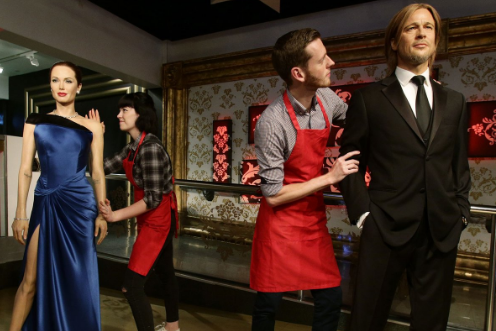 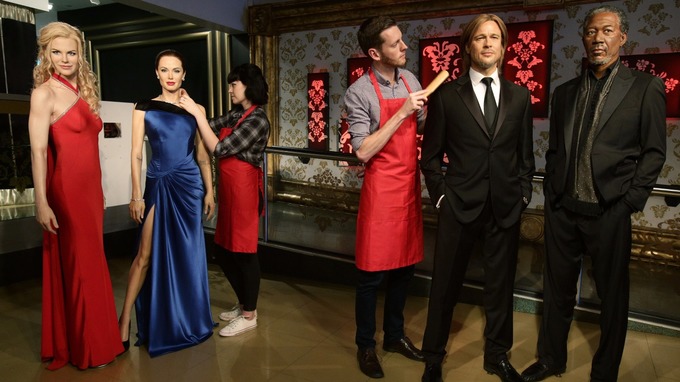 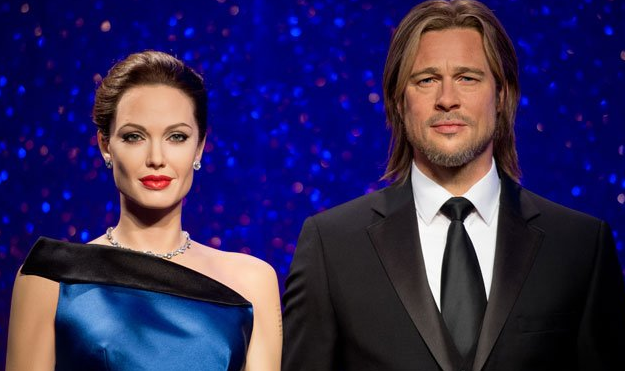