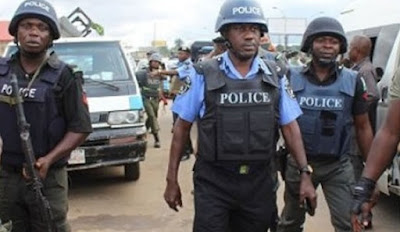 The suspects reportedly strangled the deceased in her shop near Asaba former Toll Gate and hurriedly buried her in shallow grave they dug behind her shop.

Delta state Police spokesperson, Aniamaka Andrew said they suspects who fled the scene immediately after the barbaric act were arrested in their home in Oshimili South LGA of Delta state following a tip off from members of the public.