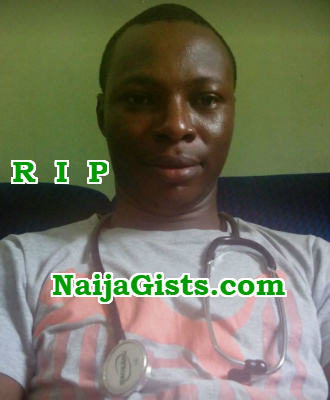 A young medical doctor at the FMC (Federal Medical Center) Lokoja, Kogi state who was infected with Lassa fever has died.

The doctor identified as Idowu Ahmed tested positive to the virus on Friday and was evacuated to WHO approved isolation ward in Irrua Edo state on Saturday.

Sadly, he lost his battle to the killer disease on Sunday around 6pm.

Dr Ahmed who thought he had Malaria didn’t know he had Lassa fever until he developed hemorrhagic fever. 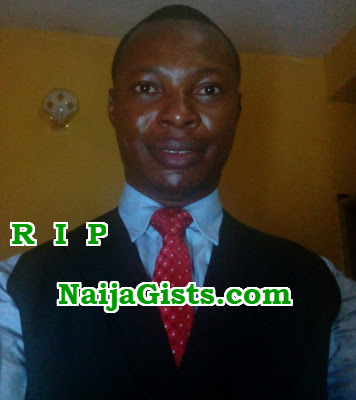 The deceased who was born in Okene Kogi state studied medicine and surgery at the University of Nigeria Nsukka.

He reportedly treated a 7-month-old baby who had the virus days before he contracted the highly contagious disease.