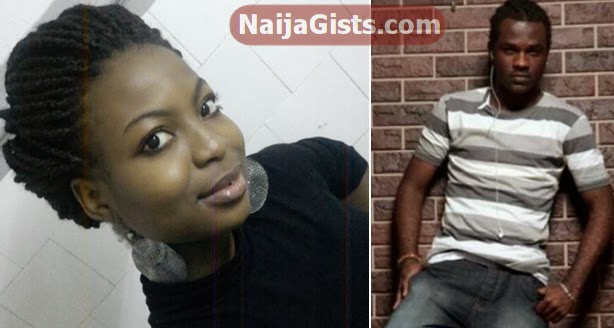 Two Nigerian University students have died in Ukraine over what sources called medical negligence. The two students died one week apart after their situation got worse at the same hospital in Ukraine this month.

Here is a detail press release on the two:

The entire Nigerian student community in Donetsk, Ukraine, has been in state of mourning since last week due to the sudden death of two of us.

While we mourn our dead, it has however been painful to watch the Ukrainian media portray a totally untrue account of what actually happened to the two Nigerians who died.

Laolu Oresanya Teresa was a third year Electrical Engineering student of Donetsk National Technical University. She was admitted to the hospital on December 8, and was diagnosed by the doctors of having acute anaemia. Immediately after the diagnosis, money was paid to the hospital for the treatment that might be required. Oddly, the doctors never commenced serious treatment till December 12, saying she was under some medication and they were monitoring her.

The next day, December 13, the news came that her situation was critical and she has been moved to the intensive care unit, where she later passed on at around 7:p.m. So the issue of not having money as painted in the Ukrainian media is not true. What is even more annoying and embarrassing is that the result of the diagnosis and that of the autopsy were opposite. Why the autopsy result indicated that she died of Sepsis, the doctors’ diagnosis claimed she died of acute anaemia.

As for the second deceased, Obede Ogbu, he was a postgraduate Electrical Engineering student of Donetsk National Technical University. He died on December 18; his case was one of total neglect by the doctors. According to the doctors on duty, he was suffering from cardiac arrest; rather than give him the urgent attention needed, they abandoned him. When we tried to enquire why no attention was given to him, the doctors responded by saying we should give them five minute to smoke cigarette.

When the situation became critical and a nurse rushed to call the doctors, it was too late for Obede Ogbu. The question many of us have continued to ask since then is whether the Ukrainian doctors would have left their own citizens in critical condition to smoke for five minutes. Would they have treated fellow European or Russian citizens the same way?

There is no need for the Ukrainian media to twist the story, because neither our embassy in Kiev nor the federal government cares if we all perish in the hospital. The entire Nigerian students in Donetsk must be commended for having the courage to come out in large numbers to protest the uncaring attitude of Ukrainian doctors to Africans. Though we know nothing would be done to remedy the situation, at least, the truth deserves to be told.