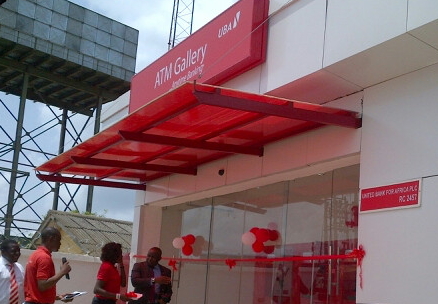 36-year-old Tammy Adoki and 39-year-old Augustina Ezenwekwe have been arrested for allegedly forging the signature of a customer.

The suspects who are regional managers at Palmgrove Lagos branch of the United Bank for Africa allegedly conspired with others still at large to forge one Mrs Adeosun Oluwatoyin’s signature while planning to withdraw a huge sum of money from her account.

They were picked up by FCID officials and arraigned before an Igbosere Magistrates’Court, Lagos on a three count charge of felony to wit, forgery.

The presiding magistrate admitted them to bail in the sum of N1m each with two sureties each in like sum.

The magistrate adjourned the case till 18 June, 2016 for mention while the defendants were taken to Ikoyi and Kirikiri prisons respectively pending when they will fulfill their bail conditions.