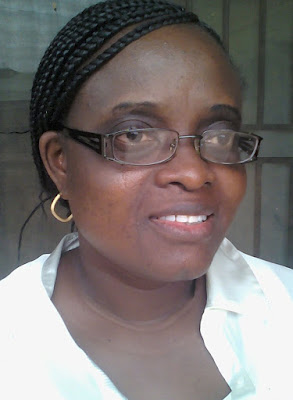 Mrs Adebimpe Ogunlumade, Osun State Permanent Secretary and two other officials of the State have been kidnapped.

Adebimpe, her driver Olajide Ajani and another official of the state Tajudeen Babalola were kidnapped yesterday morning along Lokoja-Abuja road on their way back to Osun State from a conference that held in Abuja.

According to eyewitnesses, the officials were ordered to march into the bush by their kidnappers.

Their official vehicles was later found abandoned by the road side.

They were returning from the monthly FAAC (Federation Accounts Allocation Committee) meeting in Abuja when their car developed fault at Obajana axis of Abuja-Lokoja road.

The kidnappers are yet to contact the family of the officials.