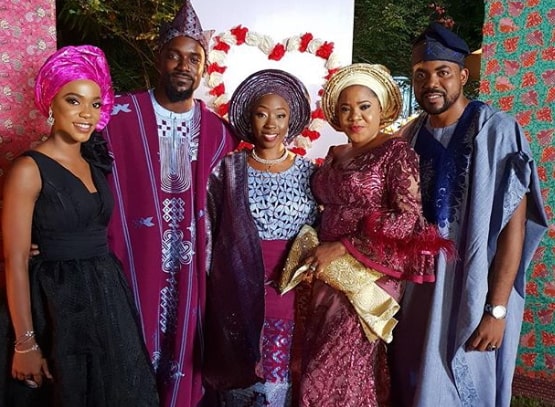 It was all fun and smiles at the press conference for the movie Two Weeks in Lagos, a faith based, unusual love story by Award winning Canadian based director and produce.

Directed by Canadian-based Nigerian director Kathryn Fasegha. It will be the first Nigerian based film for the award winning Canadian based director whose previous film ‘Treacherous Heart’ was a critical and commercial success in Canada. Two Weeks In Lagos is set for release in 2019. 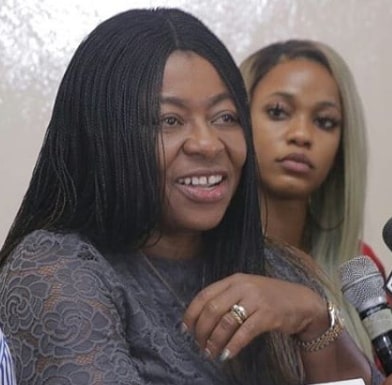 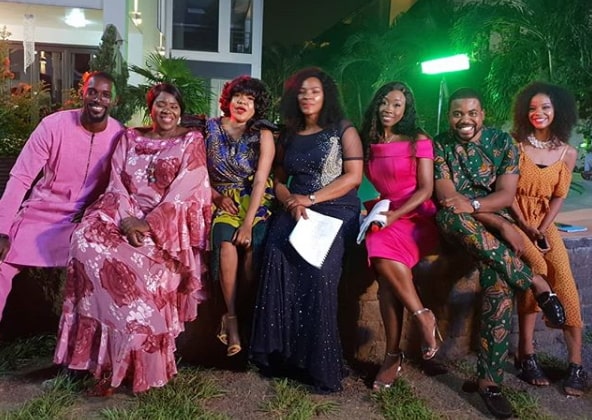 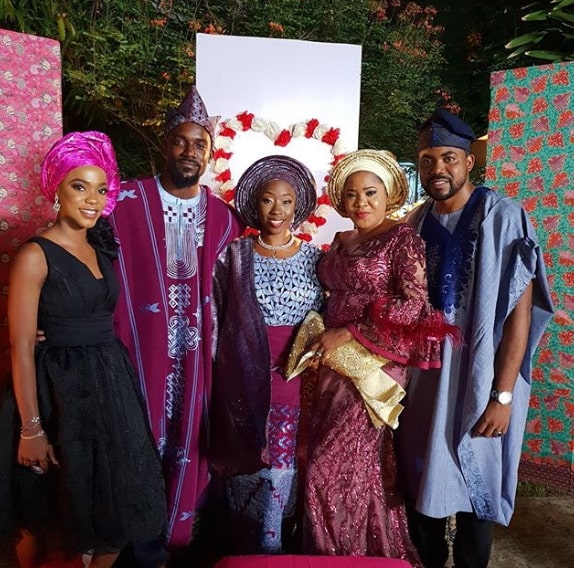 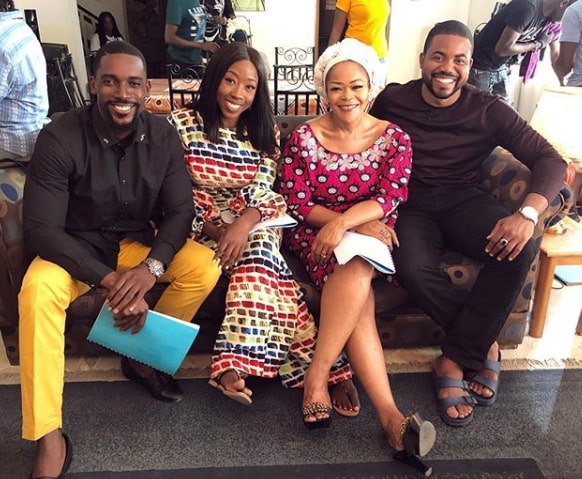 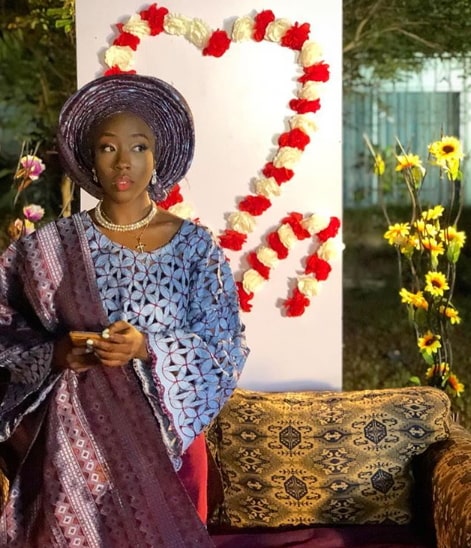 Photos from the press conference. 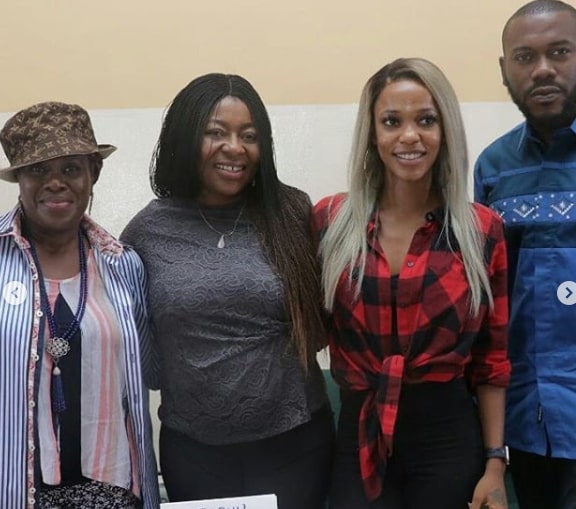 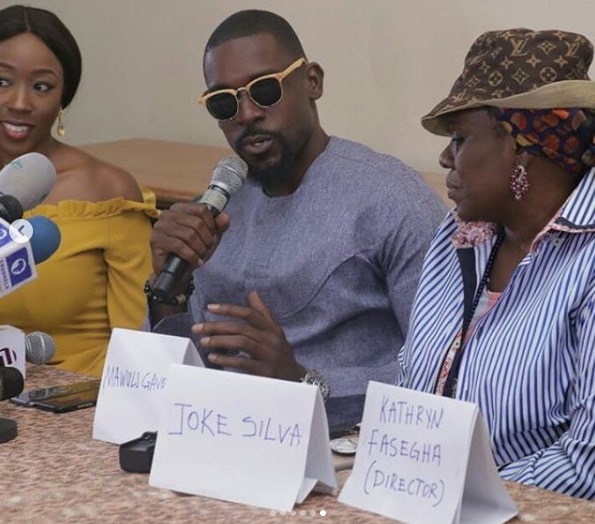 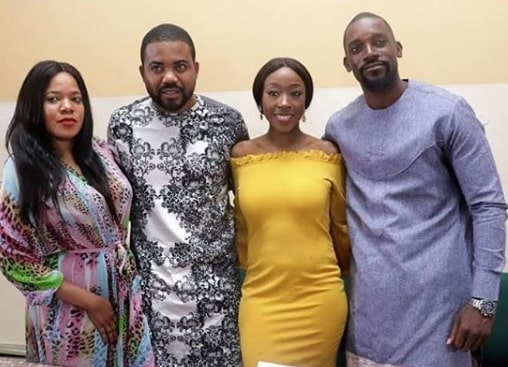 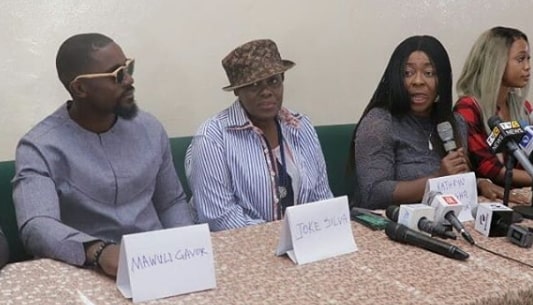 Continue Reading
You may also like...
Related Topics:2 weeks in lagos nollywood movie