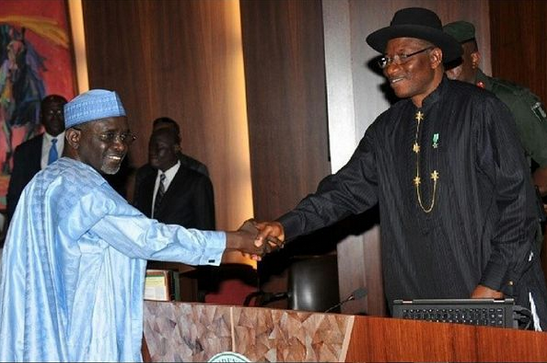 President Goodluck Ebele Jonathan, the man who headed the most volatile regime in the history of Nigeria has never seized to amaze most Nigerians.

This year alone, he has replaced over 12 ministers in his cabinet. 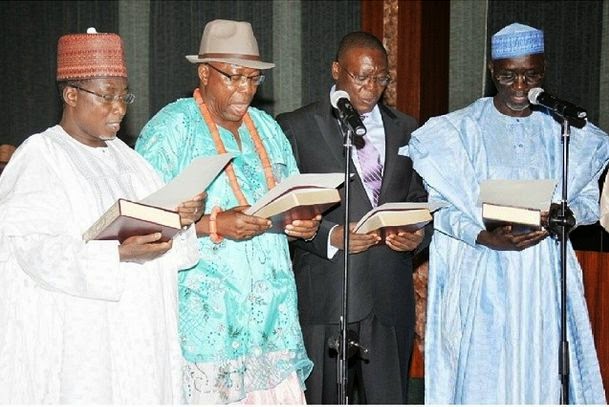 Time will tell where his administration will take Nigeria to. During his regime, Nigeria has lost over 500,000 citizens to terrorism while the oga on top is busy promoting his political agenda.

According to an intelligence report released yesterday, 80% of the attacks carried out by Boko Haram are not reported.

On a more serious note, an incapable president like Jonathan would have been suspended if Nigeria were to be a developed country but corruption has become the order of the day in our society.

Nkiru Sylvanus Is A 2nd Wife To A Married Man..Why Is She Denying Her Wedding?
Richard Mofe Damijo RMD Wins Lifetime Achievement Award In Tanzania