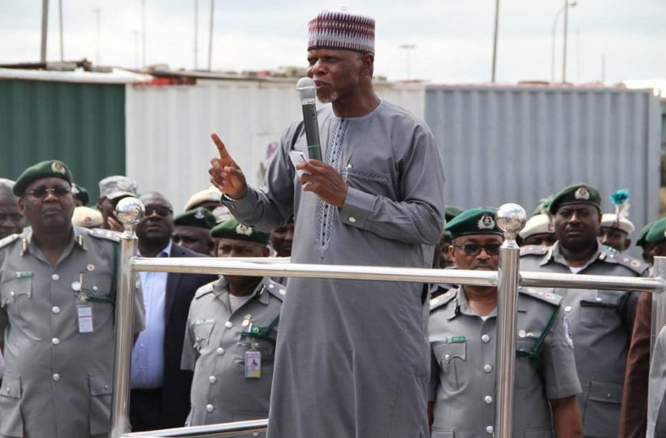 According to Sunday Telegraph, 240 NCS officials will be dismissed this coming week for allegedly using fake certificates to secure employment at the agency.

The unidentified officers allegedly committed the offence to enable them escape an impending demotion of customs personnel that were improperly promoted to positions above their academic qualifications.

They were caught during the verification of their certificates as ordered by new NCS DG Hammed Ali .