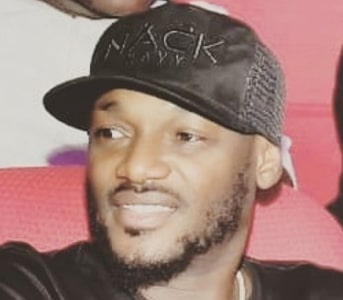 Tuface Idibia Reveals Why He Dropped Out Of School

One of Africa’s music legend, Tuface Idibia was born in Jos, Plateau state Nigeria. He attended Saint Gabriela’s Secondary School Makurdi, Benue State. After his secondary education, he enrolled at the Institute of Management and Technology (IMT) Enugu, where he enrolled for a National Diploma Course in Business Administration and Management.

While still in school, he started performing at school shows and parties and other schools such as the University of Nigeria, Nsukka (UNN) and Enugu State University of Science and Technology (ESUT). He eventually dropped out of school.

In one of his recent interviews, the singer said he dropped out of school because he was robbed of all his CDs and recordings and that was so sad that he could not continue his education anymore.

Continue Reading
You may also like...
Related Topics:2face idibia, drop, out, school