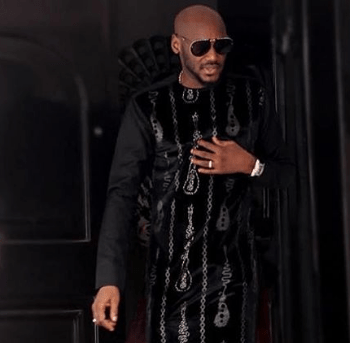 The social media went agog on Tuesday that Afro pop legend 2face Idibia was rushed to the hospital after suffering a relapse from a disease of the kidney he had been treating secretly for a while.

The singer who according to report had been admitted to the hospital for a while now reportedly defied medical advise to fulfil a ‘contractual agreement’, else he would have remained on bed rest. 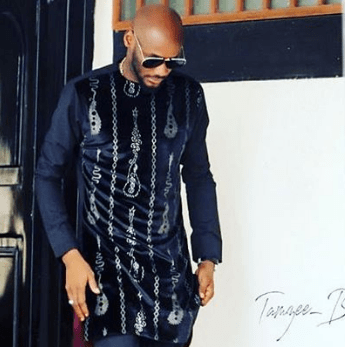 One of the sources close to the singer said;

Even though 2face is denying the report, sources close to him said he suffered a relapse and had to return to the hospital to save his life.