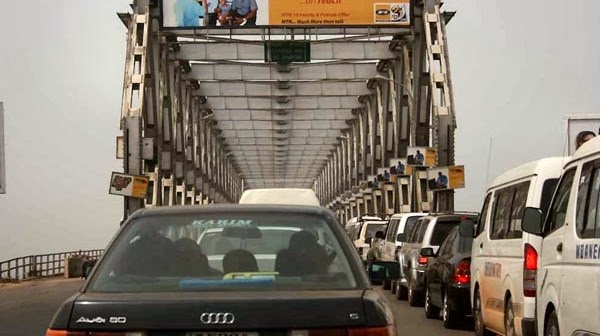 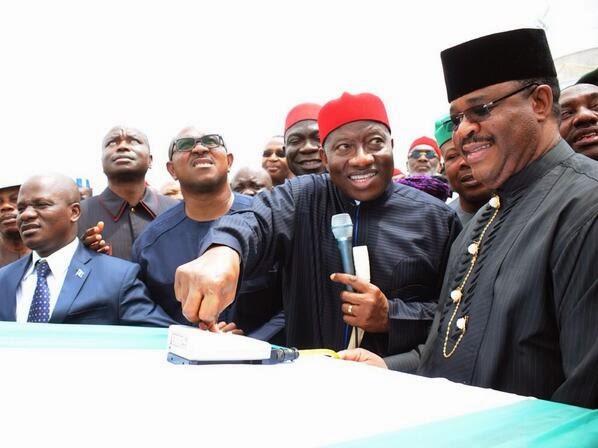 The photos from the event was sent to media firms in the country today. 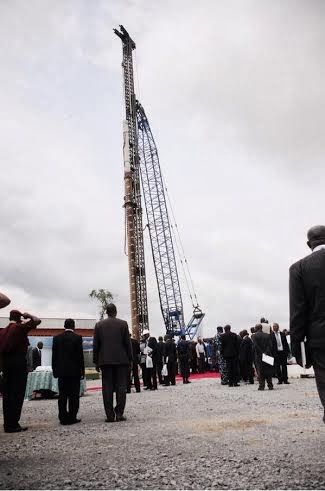 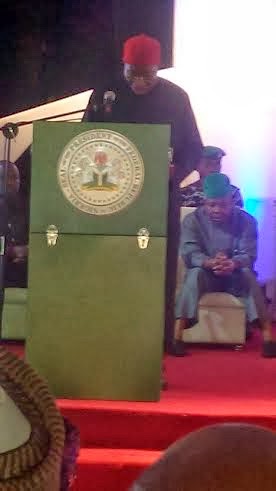 Here is an excerpt from his message:

It is always a great pleasure to be in this our historic city of Onitsha.In August 2012, I was here to inspect and commission the Onitsha Inland River Port Complex, which followed the dredging of the River Niger.

On my last visit, just few weeks ago, I promised to return shortly, and in keeping with that promise, I am here today for the ground-breaking ceremony of the construction of the 2nd Niger bridge.

You will recall that during my electoral campaigns in 2011, I promised the good people of the South-East that if elected President, I would ensure that the 2ndRiver Niger Bridge, is constructed. The bridge which would cost N117.8 billion is expected to be completed within 48months. The 1st Niger bridge was built in 1965.

Check out some photos from the event: 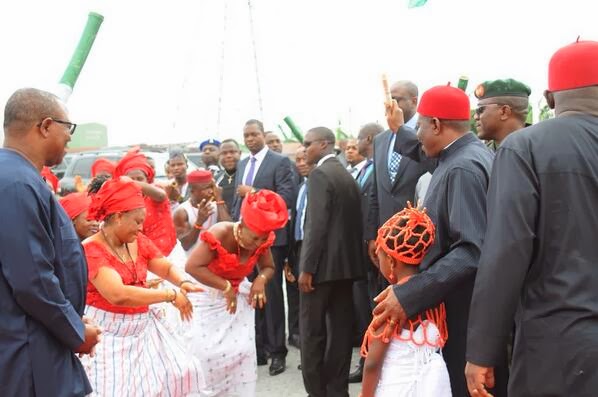 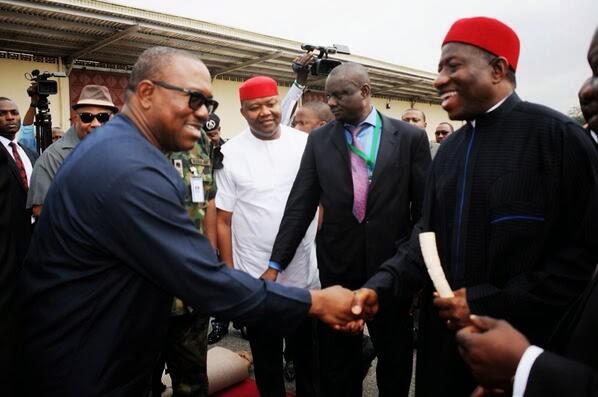 Why is he commissioning the bridge now, why didn’t he do last year or upper year.?

What is he doing to minimise Boko Haram attacks in the country?

What does it take GEJ to restore electricity in this country?