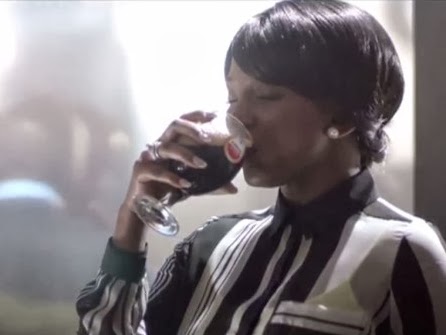 The maker of Nigeria’s number one premium low-sugar malt drink just announced the two celebrities as their new ambassadors.

This is coming weeks after the two were featured in an upcoming movie titled the Journey sponsored by Amstel Malta.

It will be recalled that Genevieve and Mike filmed a scene on a private jet in South Africa in early February.

At the recently concluded Africa Magic Movie awards, the trailer of the movie was unveiled for audience to see. Watch the movie trailer below

Entertainment insiders disclosed that the multi-million naira deal was signed few weeks ago by the celebrities.