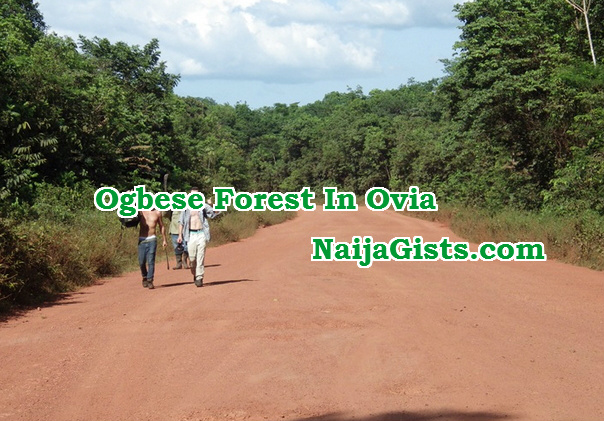 3 men have been nabbed by the officials of Edo State Police command at Ogbese forest in Ovia North East LGA of the state.

According to Edo Police spokesman, Stephen Onwochei, the cultists where arrested while initiating 35 students from various higher institutions in Edo state into Black Axe cult group.

The suspects identified as Amoo Oboba, Kingsley Nwachukwu, and Innocent Essien were caught with a locally made revolver pistol with 3 live cartridges.

DSP Onwochei said the police would investigate cult related activities and armed robbery because of the high rate of armed robbery in the area.