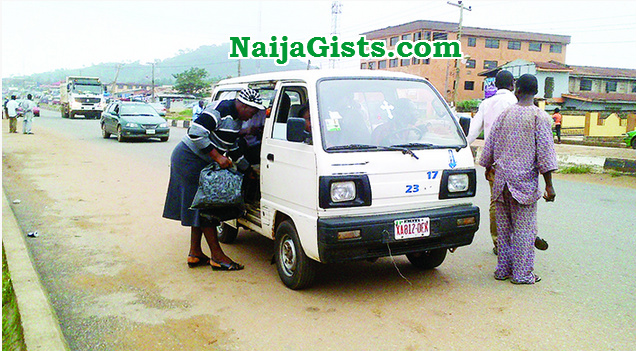 3 kidnap suspects, commercial bus drivers being used by kidnappers to abduct innocent people in Ekiti state have been arrested.

Governor Fayose spoke today at the at the inauguration of the executives of the Road Transport Employers Association of Nigeria (RTEAN) in Ado-Ekiti, the state capital, under the chairmanship of Samuel Agbede.

He said reports showed that commercial drivers were used by kidnappers to abduct innocent people.

The governor said his collaboration with security agencies had been yielding results. He urged drivers to cooperate with his administration to curtail the activities of kidnappers and other criminals.