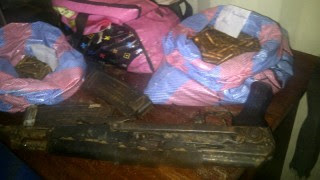 NCS and the Nigeria police with the help of their counterparts in the Benin Republic have dislodged a gang of notorious robbers which used to escape through waterways after operations.

Three members of the gang were arrested while others escaped with bullet wounds.

The Lagos State Commissioner of Police, Mr. Fatai Owoseni, who addressed journalists at Seme yesterday, said that Lagosians and Benin Republic nationals living along the water areas should report to the police if they see floating bodies on the water.

It was gathered that the bandits, who battled both country security forces, specialised in robbing and escaping through waterways. 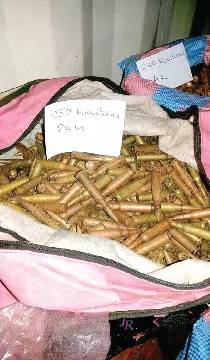 Owoseni said it had been a week of intensive intelligence work, which eventually paid off on Wednesday night with a bloody encounter that forced the gang to flee. 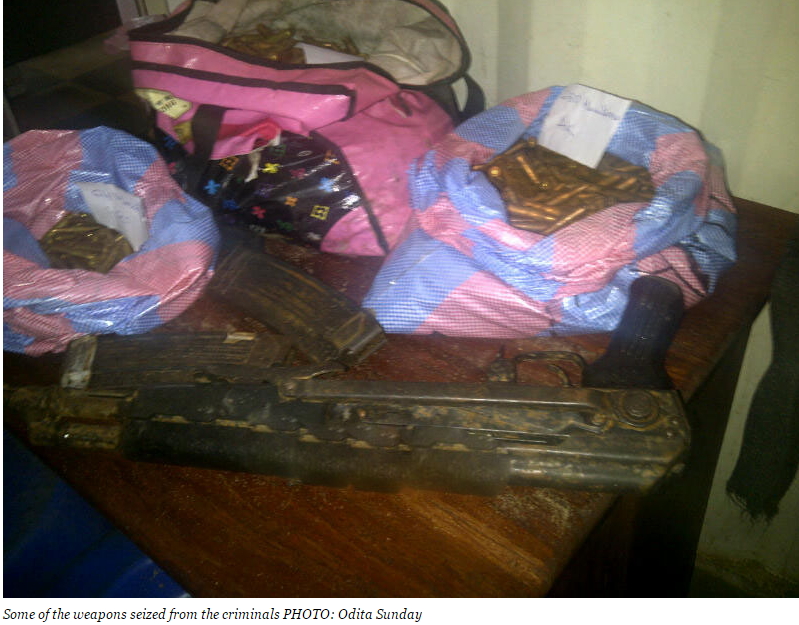 In their quest to run, they abandoned their armoured boat, dynamite and close to 3,000 units of ammunition. Owoseni said it was the collaboration between the two countries and agencies that made the arrest of three suspects possible.