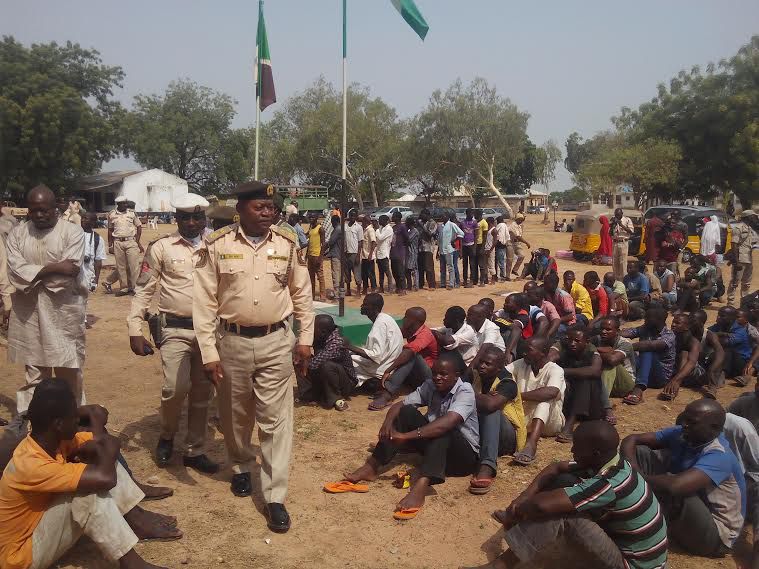 The Nigerian Immigration Service has arrested over 300 illegal immigrants from neighbouring countries who had infiltrated Niger State.

Niger State Command Immigration Comptroller General David Adi said most of the arrested immigrants are from Niger Republic while others are from Benin and Cameroon.

They were picked up in Paiko, Suleja, Bida, Kotangora, Chanchaga and Bosso areas of Nigers State.