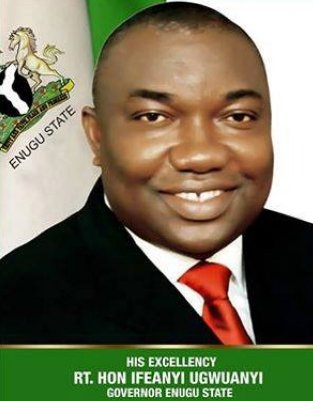 The suspects identified as Thomas Nwigwe, Gloria Onuoha & Roseline Onwuamaeze paid one Chijioke Nzewgwu (currently at large) a huge sum of money to produce a letter of recommendation bearing the signature of Governor Ugwuanyi.

The deal was successful as the suspects gained employment at ESUTH as Grade Level 7, Higher Executive Officer (HEO) on GL 8 as well as Chief Typist on CONTISS 8 step 13 respectively

They are currently in police net.