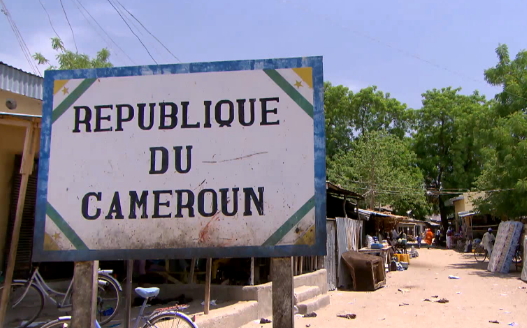 Feb 2nd, 2017 – 3 Nigerians & 2 Foreigners Killed While Working For The United Nations In Cameroon

According to Sanga, the officials were on a delineation mission of the border towns between Nigeria and Cameroon.

Komcha, which shares border with Nigeria in Toungo, the Southern part of Adamawa State, has a thick forest in between the two communities.

The officials were said to be on a mission to demarcate the boundaries between Nigeria and Cameroon following the International Court of Justice’s verdict during former President Olusegun Obasanjo’s era, which ceded Bakassi Peninsula to Cameroon.

It was gathered that while the officials were carrying out their duties, armed men swooped on them at Komcha village in the Republic of Cameroon.

Addressing journalists at the Government House in Yola, Adamawa State yesterday, Sanga, said: “The remains of the officials have been conveyed to the state, preparatory to transporting them to their states and countries of origin.”

The commissioner, however, did not give the identities of the members of the committee that were involved in the attack. According reports, the officials were in the area to study the boundary issue between Nigeria and Cameroon.

One other report had it that the victims were attacked by Cameroonian gendarmes. Already, a delegation of the Adamawa State government, headed by the Deputy Governor, Martins Babale, is planning to send the remains of the victims to their respective places of origin.

The delegation, which includes the Adamawa State Commissioner for Land and Survey, Alhaji Ibrahim Mijinyawa, and some top officials of the ministry, was at the Federal Medical Centre, Yola to receive the bodies of the victims.