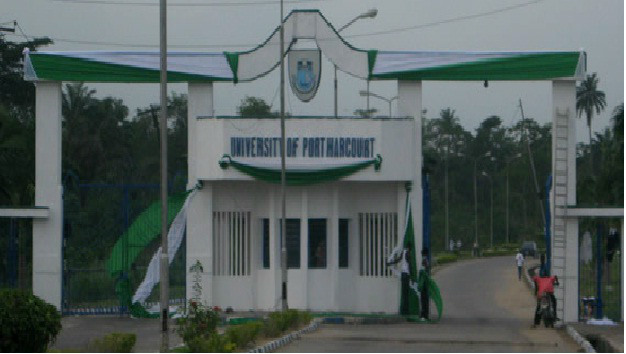 Rivers State Police Command has arrested 3 UNIPORT students for their allegedly involvement in a robbery attack in Choba/Alakahia area of Port Harcourt in July.

The suspects identified as 24-year-old Nwachinemere Benjamine, 22-year-old Osaki Bob and 21-year-old Reginald Sekibo were nabbed by Port Harcourt anti-robbery Squad during an operation on the 28th of July.

The suspects are currently awaiting trial.