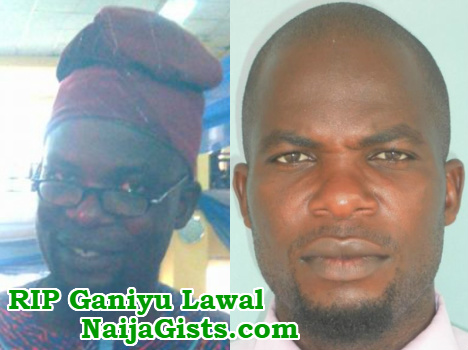 The 42-year-old radio presenter who was killed on Thursday night along Apepe farm in Araromi has been buried according to Islamic rites in his parents’ house at Igbemo-Ekiti.

According to family sources, before his death, he held a brief meeting with his hunter friends and decided to go hunting with the promise that he will return before 10pm but never returned.

His lifeless body was discovered by villagers in Apepe farm hours after his family filed a missing person case at Ilasa Police station. 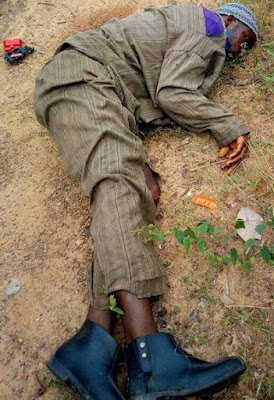 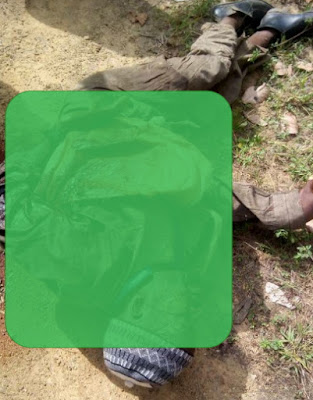 He is survived by a wife and 3 children.