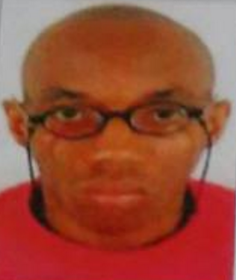 Madam Comfort Oji, the mother of the MD who leaped to his death on the 3rd Mainland bridge on Sunday has rejected the found corpse of her son.

LASEMA operatives recovered the body around 10:30am today and when his mother was asked to come and identify him, she said the corpse was not her son’s.

A neighbour of the deceased doctor said he had attempted suicide multiple times and due to the troubling nature of his sickness, a private driver was assigned to monitor him.

“Four years ago, he attempted to kill himself and, thereafter, had tried doing so on a number of times, since then, his family had been monitoring him.

”We don’t know the kind of sickness he was suffering from, but we knew he was being monitored. That was why he was assigned a driver to take him around,” a neighbor said.