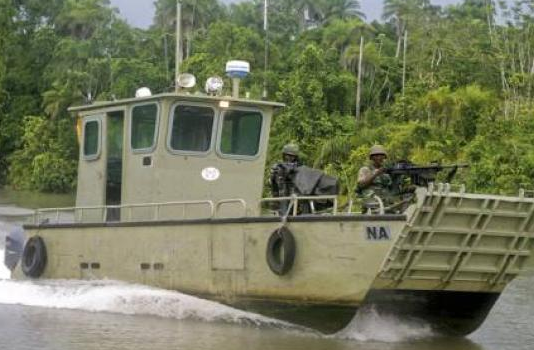 The DSS says it has rescued 4 expatriates oil company kidnap victims from their abductors in Port Harcourt.

This is contained in a statement by DSS spokesman, Mr Tony Opuiyo in Abuja on Friday. Opuiyo said the victims were rescued during an operation supported by the military.

He said a staff of the service sustained gunshot injuries while three members of the gang were killed during exchange of gun fire.

According to him, one AK.47 rifle, one magazine containing 59 rounds of 7.5mm ammunition and three locally made pistols were recovered from the gang.

He said the kidnap gang leader; Emmanuel Eyo, had earlier been arrested in Uyo.