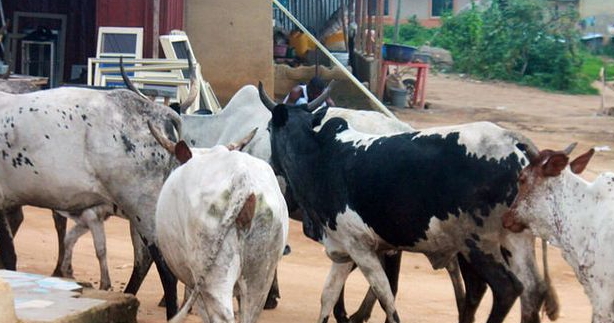 4 suspected Fulani herdsmen are feared dead in a clash when they allegedly attempted to invade the Mbiabong Ito Community in Odukpani local government area of Cross River State.

A source in the area said the herdsmen in their numbers had attempted to enter the community with a large herd of cattle on Tuesday night, but were resisted by the community people.

According to the source, the herdsmen, who were armed, started shooting, but the community people did not back down and attacked them leading to the death of four of the cattle rearers.

It was gathered that the herdsmen retreated and returned with some soldiers to help them get back their cattle, which had scattered as a result of the clash.

According to the source the soldiers came in and were firing sporadically and the villagers had to flee their homes.

“The situation created panic and most of the villagers had to escape into the bush. Most of them are yet to return as we speak as they are afraid for their lives,” the source said.