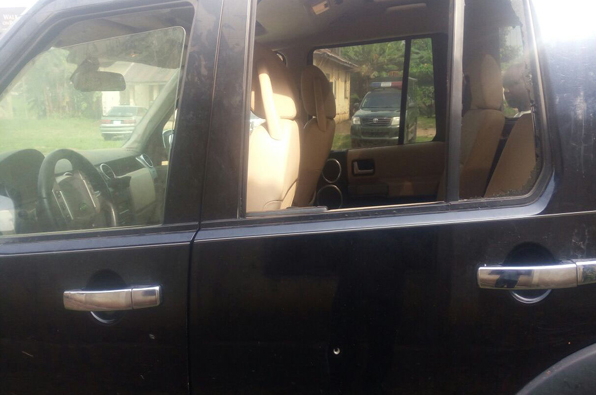 Now that Christmas is just around the corner, kidnappers have increased their rate of operation across the country.

A medical doctor working at St Francois Hospital in Onikan Lagos would have died if not for the prompt intervention of the officials of Lagos State Special Anti Robbery Squad who came to his rescue inside the Ibeju Lekki Forest on Friday.

The doctor simply identified as Dr Ajayi was rescued by security forces on Friday night.

The gallant SARS officials gunned down 4 of the kidnappers while rescuing the medical practitioner around 9:10pm.

In the process, police recovered a gun, the vehicle used in kidnapping the doctor and many clothes belonging to other victims of the dare devils.

He has since been reunited with his family.