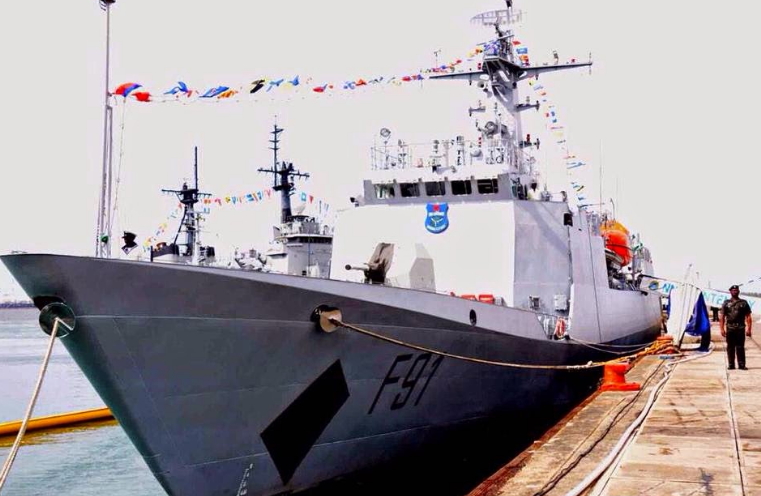 4 Naija citizens – Patrick Johnson, Muideen Badmus, Chike Obi and Paul Ogunbure, who hid themselves in the propeller compartment of a ship were on Monday arraigned at an Ikeja Magistrate’s’ Court for attempted suicide.

Johnson, 27, an applicant; Badmus , 22, a tricycle operator; Obi, 19, a footballer, and Ogunbure , 20, also a footballer, all residents of Apapa area of Lagos State, denied committing the offence. The defendants were arraigned on a two-count charge of conspiracy and attempted suicide.

According to the prosecutor, Insp. Essien Ndarake, the defendants committed the offences on March 13 at Tin Can Island, Apapa, Lagos.

He said that the accused persons conspired to `aid suicide’ by entering into a vessel through the propeller compartment.

“The accused persons entered the ship from Lagos through a locally made boat which they paddled to where the vessel was.

“They entered through the propeller compartment without the knowledge of the crew members, “he said.

Ndarake said that the accused were discovered and arrested in Senegal and were deported to Nigeria.

“When the vessel got to Senegal, a check was conducted on the vessel and the accused persons were found hiding in the tyre compartment.

“The accused persons were deported to Nigeria and handed over to Nigeria Immigration Service at Murtala Mohammed International Airport, who handed them over to the police for further investigation.

“None of the accused persons possessed a travelling document, “he said.

The offences contravened Sections 232 and 409 of the Criminal Law of Lagos State, 2011.

The defendants may be jailed for life if found guilty, according to the provisions of Section 232.

The Magistrate, Mrs E. Kubeinje, granted the defendant’s bail in the sum of N50,000 each, with two sureties each in like sum and adjourned the case till April 25 for mention.