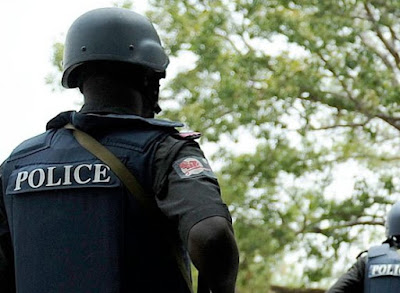 A pregnant woman has lost her left hand while trying to protect her husband from a neighbour in Isaba Ekiti area of Ekiti state.

The victim Aisha Adam, a mother of 4 said her left hand was cut off from the wrist by their neighbour.

“ My wife, the victim, reported to me that our neighbour had fought with her while I was away.

” I challenged him and in the process, both of us started fighting.

“ When the man came out, my wife tried to intervene and he slashed her with the cutlass.

” Her wrist immediately fell-off her hand”.

The suspect  had been arrested while the victim is still receiving treatment at an undisclosed hospital in Ikole Ekiti.

The chopped hand had been deposited at the mortuary.