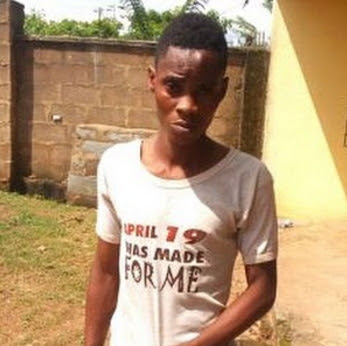 A young boy kidnapped from Abdul Rahman Academy in Sabo area of Obalende, Ijebu Ode on the 18th of October 2016 has been rescued.

According to police report, 4-year-old Attairu Amiru was abducted by one of the kidnap gang members who pretended to be acting on the instruction of the parents of the student.

The kidnappers later demanded for N5million from the school authorities and the parents of their victim.

Ogun Police spokesperson who confirmed this story said the victim had been handed over to his parents.