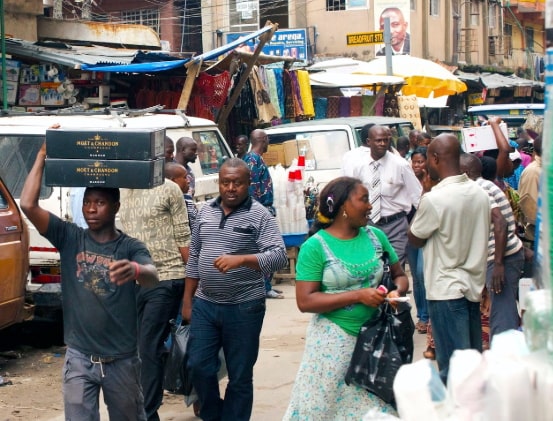 The FG today said no fewer than 40 million Nigerians are suffering from one form of mental disorder or the other. Given Nigeria’s estimated 198 million population, it means one in every five Nigerian is mad.

A mental disorder or illness is a disease that causes mild to severe disturbances in thought and/or behaviour, resulting in an inability to cope with life’s ordinary demands and routines.

There are more than 200 classified forms of mental illness. Some of the more common disorders are depression, bipolar disorder, dementia, schizophrenia and anxiety disorders. Symptoms may include changes in mood, personality, personal habits and/or social withdrawal.

“In Nigeria, an estimated 20%–30% of our populations are believed to suffer from mental disorders. This is a very significant number considering that Nigeria has an estimated population of 200 million. Unfortunately, the attention given to mental health disorders in Nigeria is inadequate. The level of awareness of the Nigerian public on mental health issues is also understandably poor, and with lots of misconceptions.

“By 2020, it is estimated that common mental disorders such as depression, anxiety, and substance abuse-related disorders, will disable more people than complications arising from HIV/AIDS, heart disease, accidents, and wars combined! This is an astonishing statistic and possesses serious questions as to why mental health disorders are not given the needed attention that it deserves.

“People with severe mental disorders – moderate to severe depression, bipolar disorder, and schizophrenia and other psychotic disorders – generally have a life-expectancy 10-20 years shorter than the general population.”

Director of Public Health in the ministry, Dr. Evelyn Ngige, said the country’s statistics on mental health disorders were damning and could get worse given the current economic hardships in the country. “Considering the current economic situation in the country, the above statistics are damning and in the light of the recent suicidal episodes recorded in parts of Lagos (which are obviously a tip of the iceberg), it forces a rethink in our general attitudes to mental health and questions our current maintenance of the status quo,” she said. [NAN]