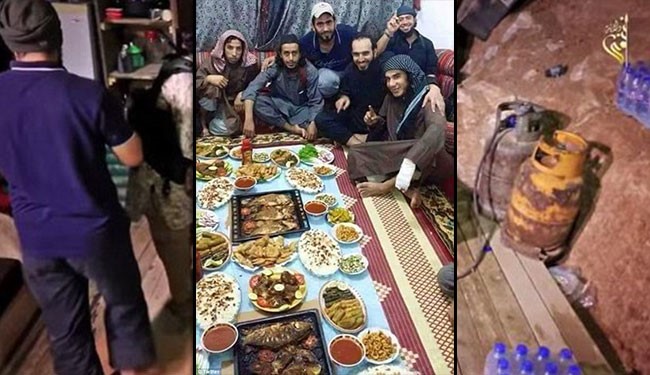 45 Jihadists working with the Islamic State terrorist organization in Iraq have died.

According to the spokesperson for the Kurdish Democratic Party, 145 ISIS terrorists were served with poisoned meal in the city of Mosul for the breaking of Ramadan fast.

Shortly after the meal 45 of the terrorists slumped and died. 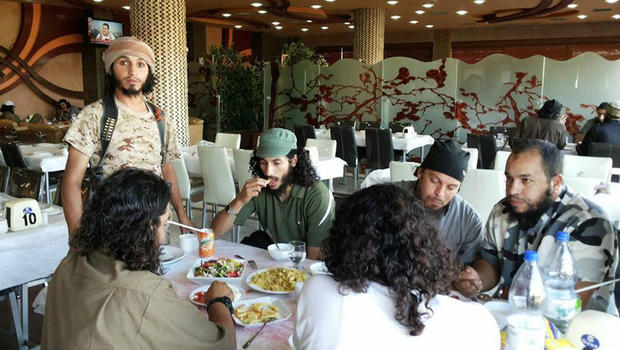 The Syrian Free Army, a rival rebel to ISIS reportedly bribed the cooks who poisoned the food meant for breaking Ramadan fast yesterday.

The cooks and their families were able to escape the camp with the help of the Syrian Free Army.

Terrorists too dey fast, what kind of prayer will these vampires be praying.. nawa o.