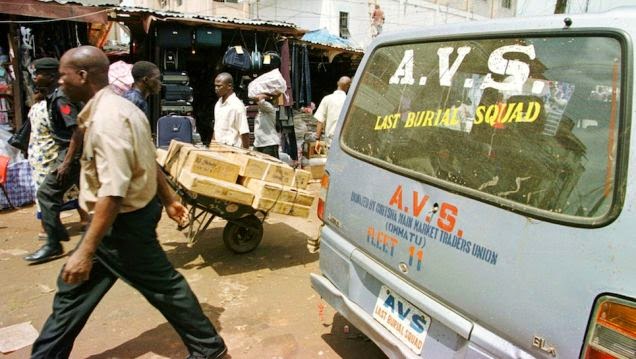 The owner of a popular restaurant on Woji road in Port Harcourt Rivers State has fled after 5 of his customers died of dog meat poisoning.

The meat was cooked by one Friday Dickson popularly called Etiaba, the owner of the inn that has been in operation for a very long time.

The discovery of 5 dead bodies at the mini inn on Woji Road has put fear in the heart of the residents.

The situation has mounted tension in the community, resulting in an emergency meeting by the council of chiefs and elders, with a view to locating other members of the community who also ate the dog meat.

Rivers State Police officials are currently on the hunt for the suspect.