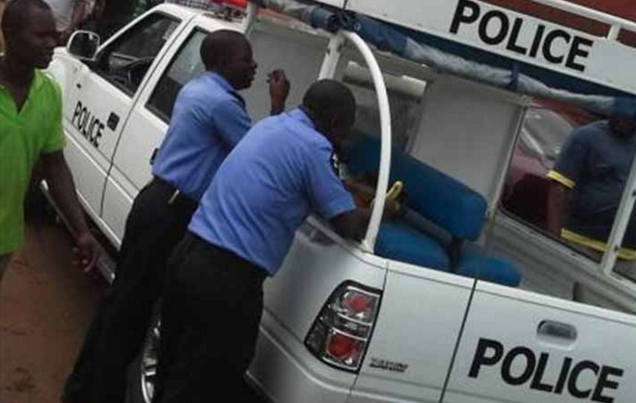 5 suspected sea pirates were yesterday arrested by a special team of the Anti-Kidnapping Squad of the Bayelsa State police command along the Okaka area of the state.

It was during a negotiation for the purchase of firearms. The suspects, according to the police, were identified as Simon Andrews (31 years), Clement Ekromone (33 years), Tari Sapele Gbokumo (33 years), Tamonokro Sokari (29 years) and Asime Genewori (34 years).

The police said that out of the five suspects, three are from Gbarain, Yenagoa and Ekeremor communities of the state and two from Asari Toru community in Rivers State. Confirming the arrest, the spokesman of the Bayelsa police command, Asimin Butswat, said the suspects were arrested on March 5 at about 7.30pm in Yenagoa. The suspects were said to have come to Yenagoa from Rivers State to buy guns.