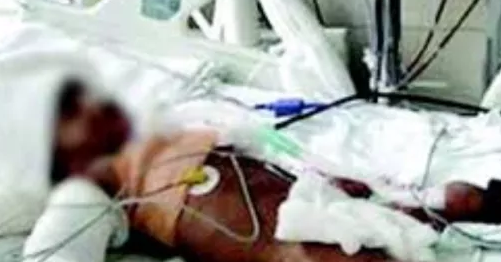 57-year-old Magaji Dansale was arrested in Kastsina state last week after he confessed to raping his step daughter, a 7-month old baby in his bid to become rich in Musawa LGA of the state.

Sadly, the victim of this gruesome sexual violence has died.

The unidentified baby girl reportedly died at the hospital this morning. 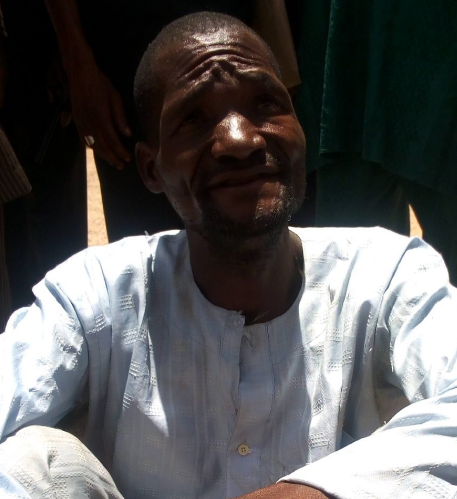 Here is what Dansale told reporters while he was being paraded at the Katsina state police headquarters:

“I had dreamt that if I had sex with the girl, I would stop my frequent travels, so I went ahead and did what I did.”

While consoling the mother of the baby girl, the police prosecutor handling the case promises that the suspect will get maximum sentence since the victim died as a result of his aggravated sexual assault.

Thursday Inspiration: Change Your Mind, Change Your Life
2 Face Has No Talent, I Wrote All His Hit Songs – Former Bandmate Blackface Floors 2Baba