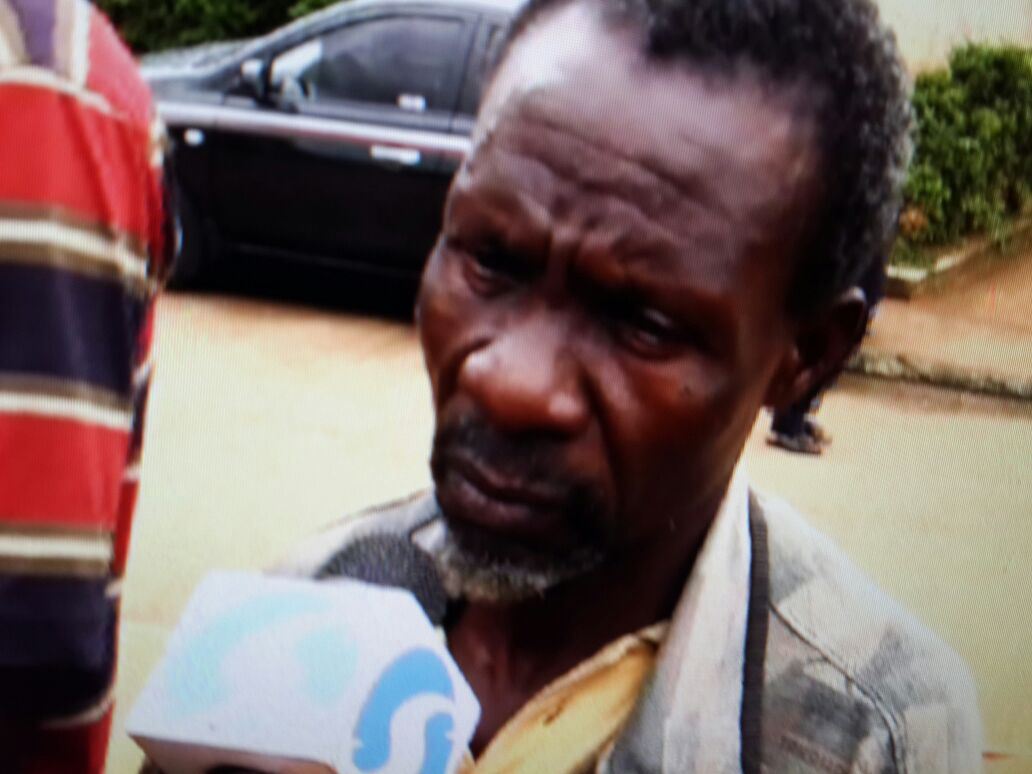 A 70-year-old man, Muyili Akande has been arrested and charged before Isolo Magistrates’ Court for allegedly defrauding his brother’s son, Samson Akande to the tune of N1.3m in Lagos State, western Nigeria.

Muyili allegedly sold a property belonging to samson’s late father and deceived Samson that he kept the money in the bank until when he becomes an adult he will release the money to him.

The incident happened at Lawanson where they reside.

When Samson eventually demanded the money from Muyili after he became adult to set up a business, he was told that the money was kept in First Bank at Lawanson branch and they agreed to go to the bank to withdraw the money.

When they got to the bank, he dumped Samson there and went back to their house, packed his property and ran away.
After waiting for Muyili for several hours in the bank, Samson went back home and discovered that Muyili who he regarded as his foster father had duped him.

The matter was reported to the police at Itire division and the police trailed him and arrested him at Ifo in Ogun State where he went hide.

He was brought to Lagos and charged to court for fraud under the Criminal Code.
He pleaded not guilty.

The presiding Magistrate, Mrs Joy Ugbomoiko granted him bail in the sum of N100,000 with two sureties in like sum.

Muyili was remanded in prison custody pending when he will perfect his bail condition.
The matter was adjourned till 15 December, 2015.