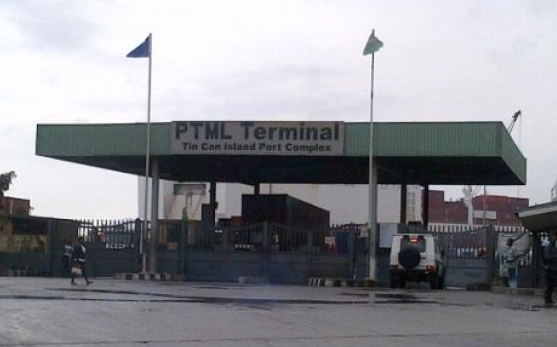 8 men who allegedly stole the documents of a landed property at Tin can Island few years ago were today docked before an Igbosere Magistrates Court in Lagos.

They allegedly stole the document at #3 Expressway Sand Depot in Apapa sometimes in 2013.

The eight men pleaded not guilty before Justice Abimbola Komolafe today and were admitted to N500,000 bail each with two sureties in like sum.

The case has been adjourned till the 24th of January for hearing.